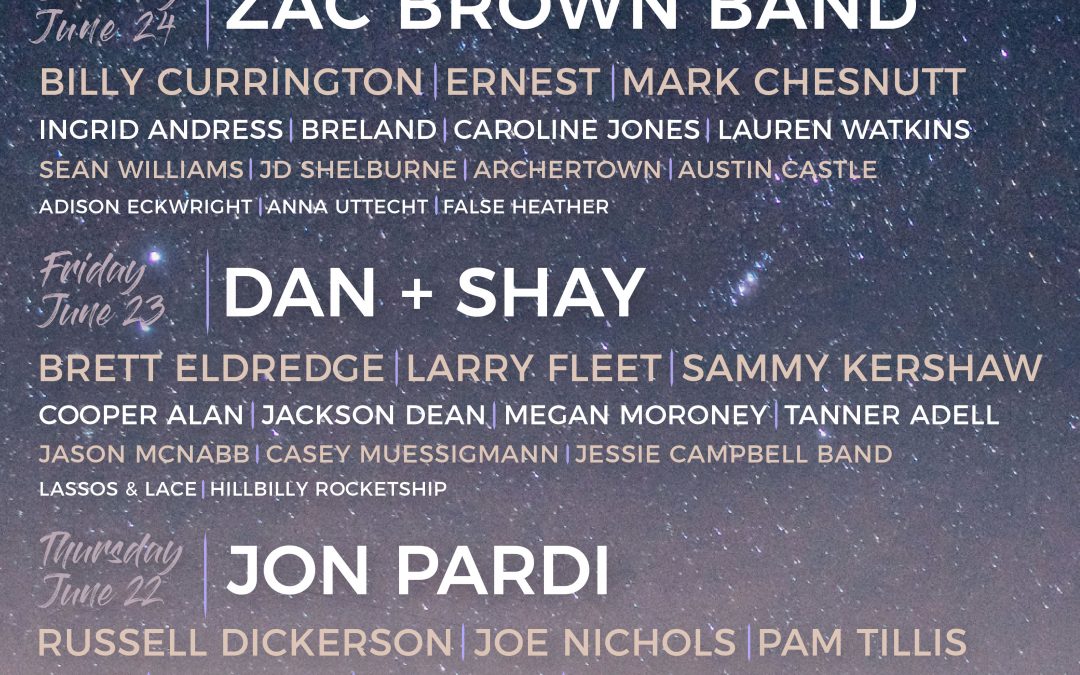 The festival, running from June 22-24, will include five stages, more than 50 bands, and 7,000 campsites, according to the press release from Country Fest. There will also be a tailgate party the night before all the festivities begin.

“Fans can look forward to the same organized festival they love, but with a new overall theme in 2023,” festival promoter and General Manager Wade Asher said. “If you grew up in Wisconsin, Friday nights likely found you in a friend’s field cheersing to the summer ahead. A grown-up version of a coming-of-age tradition, we’ll pay homage to our roots through a variety of Wisconsin-themed activations and experiences. We can’t wait to reunite with our Fest Family at the country’s largest party in a hayfield…and show out-of-towners what it means to ‘party like a Sconnie.’

Country Fest is an annual music festival held in late June at the Amphitheater Venue in Cadott, Wisconsin. Established in 1987, it is the largest country music and camping event in the United States